Latest News
BACK TO LATEST NEWS 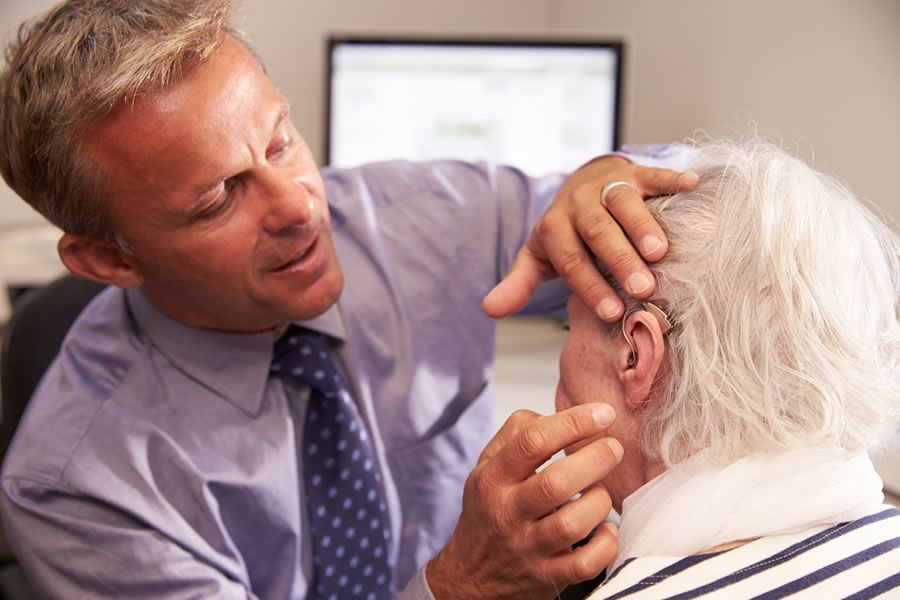 In an apparent first, St. Jude Children's Research Hospital investigators have used genetic manipulation to regenerate auditory hair cells in adult mice. The research marks a possible advance in treatment of a leading cause of hearing loss in adults. The study appears today in the journal Cell Reports.

Loss of auditory hair cells due to prolonged exposure to loud noise, accidents, illness, aging or medication is a cause of long-term disability in adults worldwide. Certain chemotherapy agents can also damage hair cells, leaving some childhood cancer survivors at risk for hearing loss. Treatment has focused on electronic devices like hearing aids or cochlear implants because once lost, human auditory hair cells do not grow back.

"In this study, we looked to Mother Nature for answers and we were rewarded," said corresponding author Jian Zuo, Ph.D., a member of the St. Jude Department of Developmental Neurobiology. "Unlike in humans, auditory hair cells do regenerate in fish and chicken. The process involves down-regulating expression of the protein p27 and up-regulating the expression of the protein Atoh1. So we tried the same approach in specially bred mice."

By manipulating the same genes, Zuo and his colleagues induced supporting cells located in the inner ear of adult mice to take on the appearance of immature hair cells and to begin producing some of the signature proteins of hair cells.

The scientists also identified a genetic pathway for hair cell regeneration and detailed how proteins in that pathway cooperate to foster the process. The pathway includes the proteins GATA3 and POU4F3 along with p27 and ATOH1. In fact, investigators found that POU4F3 alone was sufficient to regenerate hair cells, but that more hair cells were regenerated when both ATOH1 and POU4F3 were involved.

"Work in other organs has shown that reprogramming cells is rarely accomplished by manipulating a single factor," Zuo said. "This study suggests that supporting cells in the cochlea are no exception and may benefit from therapies that target the proteins identified in this study."

The findings have implications for a phase 1 clinical trial now underway that uses gene therapy to restart expression of ATOH1 to regenerate hair cells for treatment of hearing loss.

ATOH1 is a transcription factor necessary for hair cell development. In humans and other mammals, the gene is switched off when the process is complete. In humans, ATOH1 production ceases before birth.

"This study suggests that targeting p27, GATA3 and POU4F3 may enhance the outcome of gene therapy and other approaches that aim to restart ATOH1 expression," Zuo said.

"Work continues to identify the other factors, including small molecules, necessary to not only promote the maturation and survival of the newly generated hair cells, but also increase their number," Zuo said.